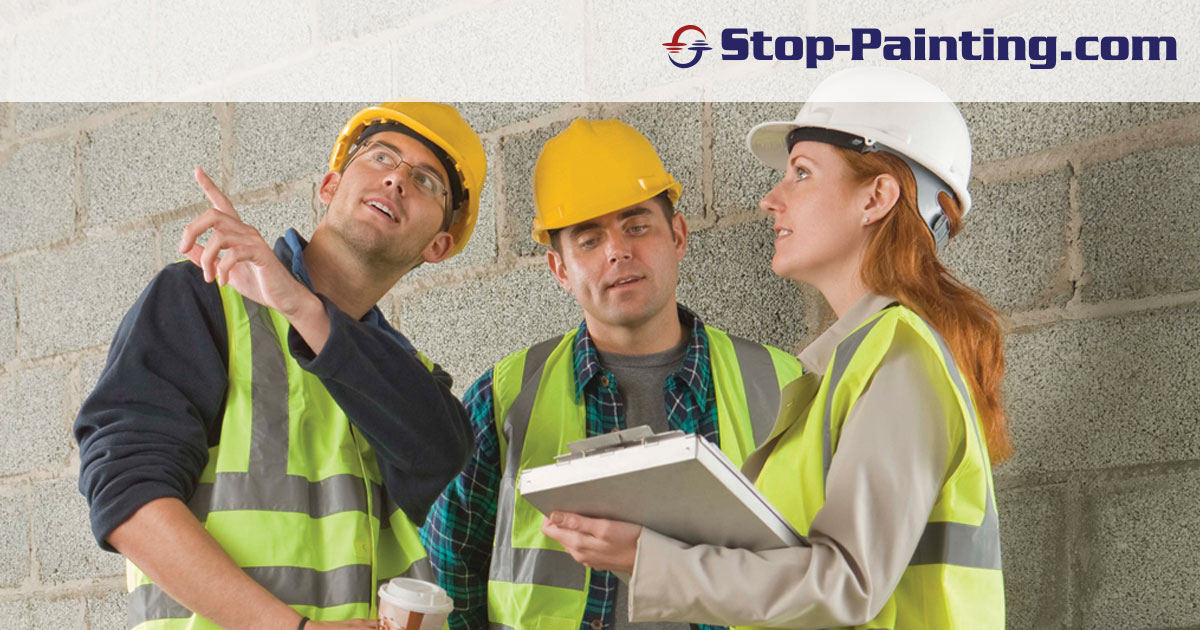 As a result of a contract worker being seriously injured when a trolley struck and crushed him inside the Wal-Mart Distribution Center in October 2016 in Brundidge, Ala., OSHA cited Wal-Mart and the worker’s employer, Swisslog Logistics Inc., for serious and willful violations for exposing workers to caught-between, struck-by and crushing hazards and for failing to implement lockout/tagout procedures. The citation was issued in April of this year. All violations are alleged and Wal-Mart and Swisslog Logistics have the right to appeal.

There are few published details about the event, but OSHA public records show the distribution center has an electrified monorail system used as a mechanized material handling system. A copy of the OSHA citation details two charges, one Serious and one Willful. 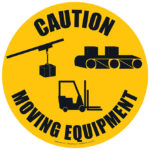 The Serious violation says “the employer” did not offer a place of employment which was free from RECOGNIZED hazards and that employees were exposed to caught-between, struck-by and crush hazards. The citation also says the Serious violations included requiring employees to enter the area where the mechanized system operated to perform servicing and maintenance while the system was operating. Several trolleys were found to have safety bumpers with non-functioning stopping mechanisms. The fine for Citation 1 ­­­–  ­the Serious violations — was $12,675.

OSHA also cited both Wal-Mart and Swiss Logistics with a Willful Violation, which garnered each company a whopping $126,000 fine. OSHA documents say, “On or about Oct. 18, 2016, at times prior thereto, where documented procedures were not utilized for the control of potential hazardous energy, employees were exposed to caught-between, struck-by and crush hazards in that: the employees were required to enter the electrified monorail system with energized operating trolleys to perform servicing and maintenance activities, such as but not limited to, equipment upgrades and to reset machinery.”

In, all Wal-Mart was fined $139,454 and Swiss Logistics was fined $126,749, making the citations the source of some of the most hefty penalties doled out for this year. 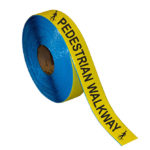 Clear and thorough safety procedures need to be developed and communicated with employees, as well as the use of visual safety cues. We are experts in visual organization and offer a large variety of products that can keep employees safe in modern, automated work areas. Some of our most popular products include our repeating message pedestrian pathway, floor safety signs indicating AGV or forklift paths, and other floor markings to keep employees out of harm’s way.