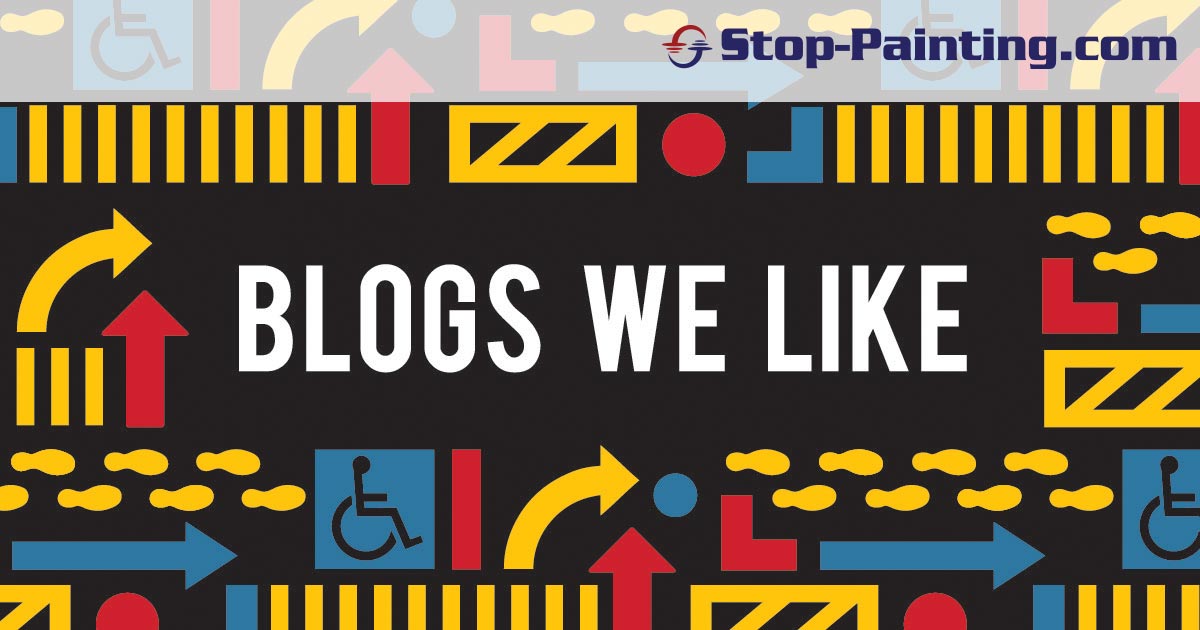 Here are a few time-worthy reads we came across in July. Happy Reading!

We are regular readers of Lean.org’s Lean Post columns and the title to a recent column by Michael Balle caught our eye – and made us laugh. Balle, a Gemba coach, uses a reader’s question as the catchy title: Why don’t you use plain English instead of confusing Japanese terms such as “Monozukuri” or “Hitozukuri?”

We can relate to the reader’s question — there have been a few times when we’ve been studying Lean or 5S and come across some really strange words with Japanese origins. Balle gives a good answer to this guy and, as usual, teaches us some new stuff. Balle says,”Sure, we could say this in English: to make products conscientiously first you have to develop people, but the word sound so bland they would not attract attention, and are quite vague. Using the Japanese terms creates cognitive markers so that people look up – and yes, some other people shut their minds off. Think about it: we’re looking to support learning and energy for kaizen, what can we do with people who turn off just because the word sounds unfamiliar?”

As promised, the Trump administration is seeking to loosen regulations that they say hampers business success. An article from Bloomberg offers a look at the rationale behind the regulations that have been rolled back and responses from some worker safety advocates.  The article notes OSHA is abandoning efforts to regulate worker exposure to combustible dust (RIN: 1218-AC41), construction noise (RIN: 1218-AD06), and vehicles backing up in factories and construction sites (RIN: 1218-AC51), as well another that would update the way the agency adopts permissible exposure limits for chemicals (RIN: 1218-AD01).

Many agree OSHA regulations can be cumbersome and too complicated, but the debate is on in regards to how much rollback is too much.

Just down the road from our manufacturing plant in Wake Forest, N.C.,  the AW North Carolina (AWNC) plant – a subsidiary of AW based in Anjo City, Japan – turns out more than 600,000 automatic transmissions per year for Toyota and some Honda vehicles. Internet of Things Institute recently profiled this plant and their smart use of technology, Japanese and IoT philosophies.

Plant manager John Peterson began transforming the plant in January 2016 and quickly made decisions to invest in upgrades, new workflows and new hiring practices to become a more productive facility. This article offers a great interview with Peterson who shares the thinking process he used to make the decision of when to invest in upgrades and changes and how the plant’s bottom line looks today.

The USDA’s Agriculture and Food Research Initiative is looking to researchers from Arizona State University  W. P. Carey School of Business to find solutions to food waste. Material Handling and Logistics reports on a new project that researches how to better use our country’s food supply chain.

“In Arizona and around the country 18% of landfills is food waste, according to the EPA – and that may be a conservative number,” says Tim Richards, Marvin and June Morrison Chair in Agribusiness at the W. P. Carey School. “If we can figure out a way to better utilize food that would otherwise be wasted we can minimize what goes into our landfills and more importantly make better use of the water that’s used to irrigate plants, saving 25% of our freshwater supply each year.”

Researchers hope to identify new technology to use in the global supply chain, as well as how food supply chains can be improved, from farmers to table.

EHS Today editor Sandy Smith writes a summation of a recent OSHA citation issued to a Florida contractor after three workers died in a manhole in January. Two of the men died while trying to rescue the first employee. Post-incident atmospheric testing in the manhole revealed lethal levels of hydrogen sulfide and carbon monoxide.

OSHA investigators cited Douglas N. Higgins Inc. and its related contracting company, McKenna Contracting LLC, with 10 serious violations totaling $119,507, in penalties. “The hazards of working in manholes are well established, but there are ways to make it safe,” said Condell Eastmond, the OSHA area director in Fort Lauderdale. “Three employees needlessly lost their lives and others were injured due to their employer’s failure to follow safe work practices.”

It’s a sad story, but one we can all learn from. Keep your employees safe!  Read it here.

Made in America Campaign must face reality of global economy

As an American manufacturing company, we are definitely advocates for Americans purchasing Made in America products. But as AP reporters sum up in this article, all-made-in-America products are hard to come by these days, even for President Trump as he touted “Made in America Week,” last week.

According to the story, the gold-plated pens the president uses to sign laws are assembled in Rhode Island but lacquered and engraved in China. The Boeing jet he posed with to showcase America’s industrial might is 30 percent foreign-made. The firetruck the administration parked at the White House this week to promote U.S.-made goods gets about 10 percent of its parts from abroad.

We cheer the efforts to support American businesses and products as much as possible and think with American consumer support, the idea can make a big difference to American manufacturers. Read the story here.